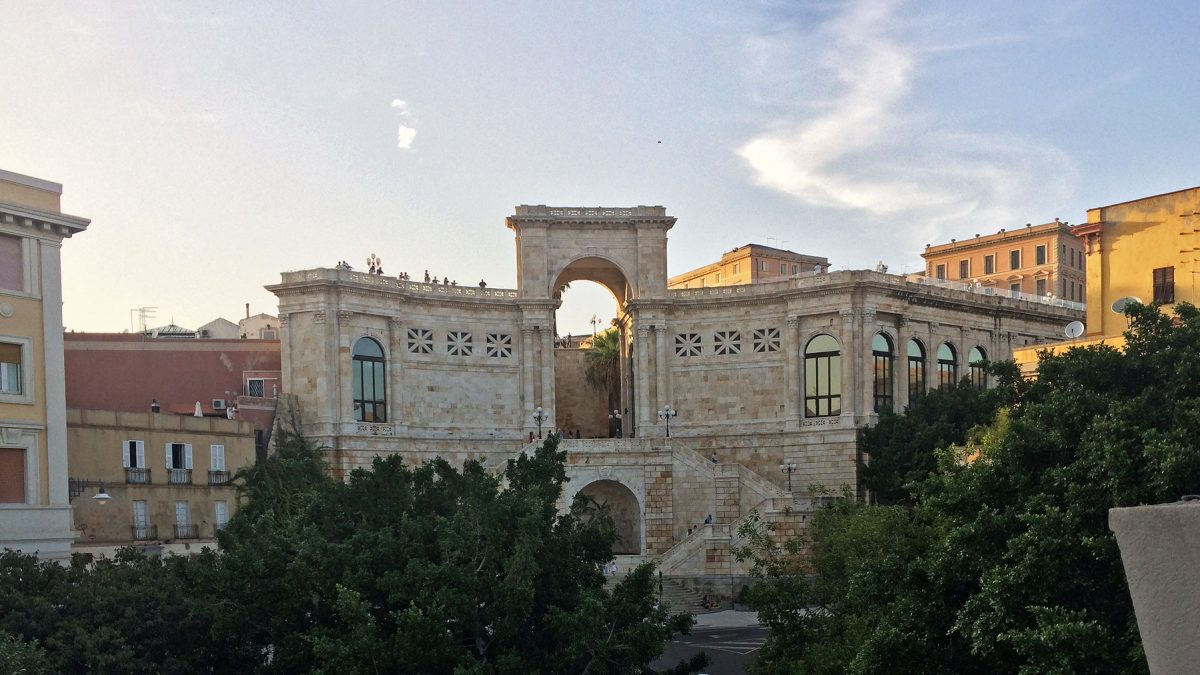 The B&B St. Remy occupies a privileged position in the heart of the city of Cagliari, in an elegant apartment overlooking Piazza Costituzione in front of the Bastione Saint Remy, an ancient fortification built at the end of the 19th century on the ancient city walls. A comfortable accommodation for your stay in Cagliari, a few steps from restaurants, the shopping streets and the districts of Marina and Castello. Near the port of Cagliari, 10 minutes from the beautiful Poetto beach and 10 minutes from Elmas airport (Cagliari), and at a 5-minute walk from Cagliari Cathedral.

The B&B St. Remy is located in the heart of the city, in Piazza Costituzione, in the Villanova district, a few steps from the Bastione St. Remy, a fortification built at the end of the nineteenth century on the ancient city walls, dating back to the early fourteenth century, connecting among them the three southern ramparts of the Zecca, Santa Caterina and Sperone, to join the Castello district with those below Villanova and Marina. The name derives from Filippo-Guglielmo Pallavicini, the first Piemontese viceroy, baron of Saint Remy. At the end of the 19th century it was monumentally transformed into a staircase, topped by the arc de Triomphe, which gives access to a covered walkway and a large panoramic terrace. 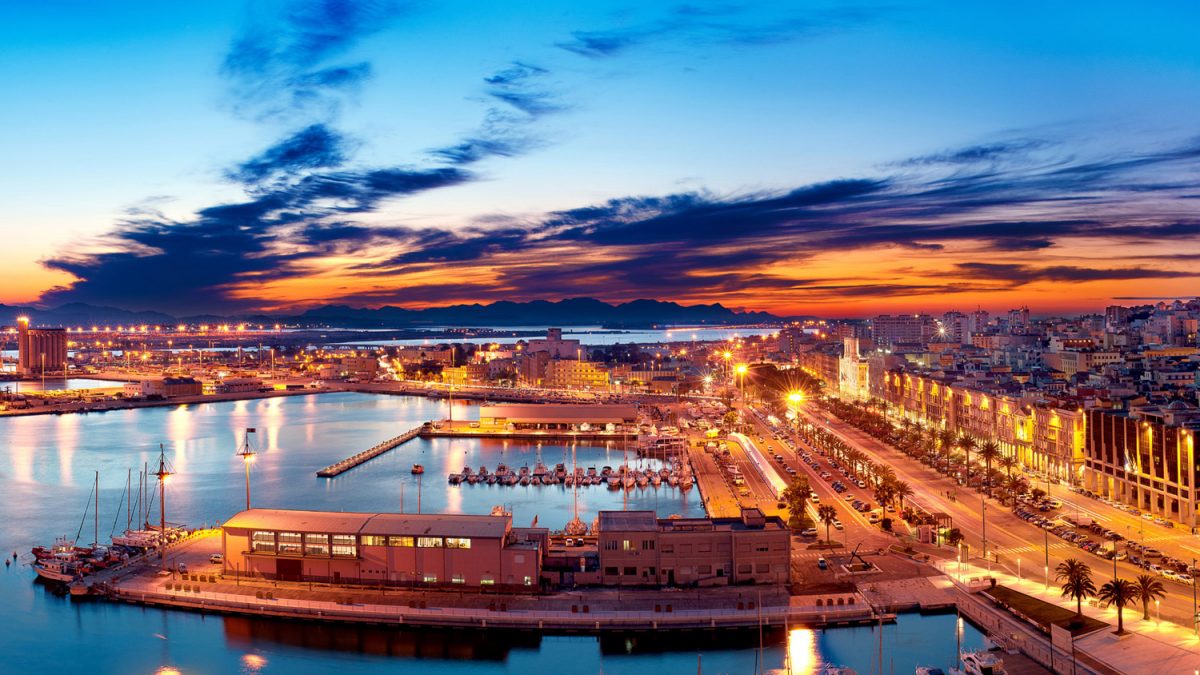